The American missionary Thomas S. Savage noticed the skull of a large great ape when he was in Gabon in 1847. He was able to acquire several more skulls and some bones from this, until then, unknown species. After returning to the USA, he described the species together with Jeffries Wyman. The first mountain gorilla was described by Paul Matschie with a specimen that Robert von Beringe had shot in 1902.

Pressures on Natural Resources of the Maiko National Park

Management of the Maiko National Park (MNP) has remained difficult due to the presence of armed groups in different sectors of the park. The... 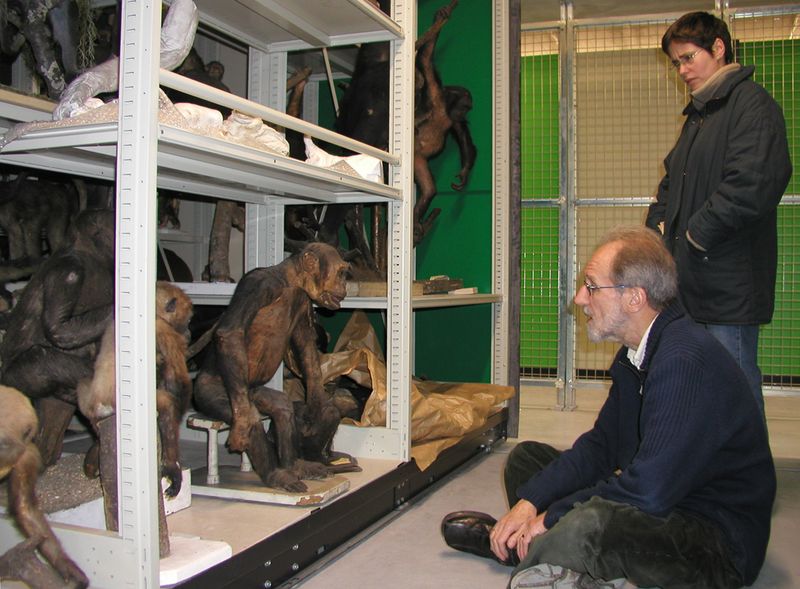 Anyone working with or interested in gorillas knows the name of Colin Groves. And anyone who not only knows the name but met the man himself knows... 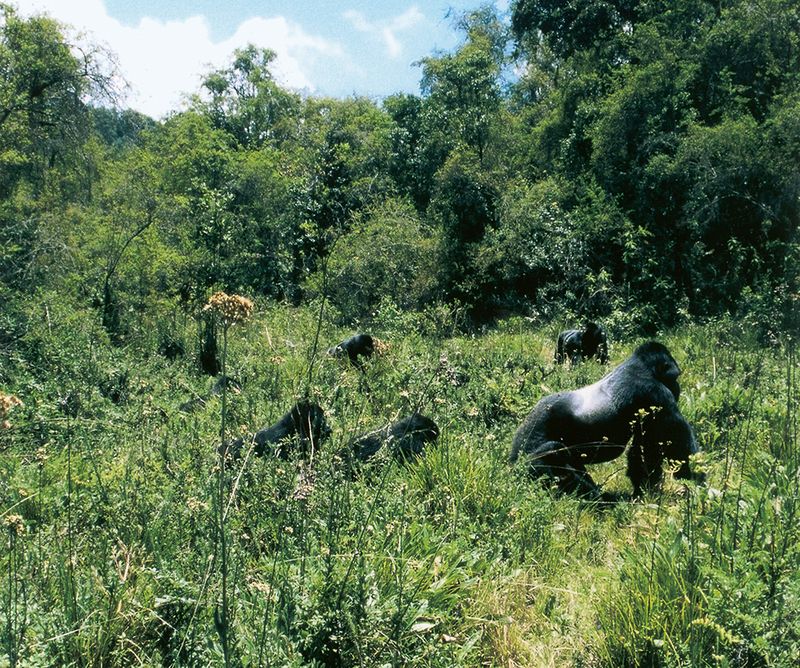 It is 50 years now that Dian Fossey established the Karisoke Research Center to study the little known mountain gorillas in the Volcanoes National...

The Story of Two Pioneers in the Habituation of Eastern Gorillas 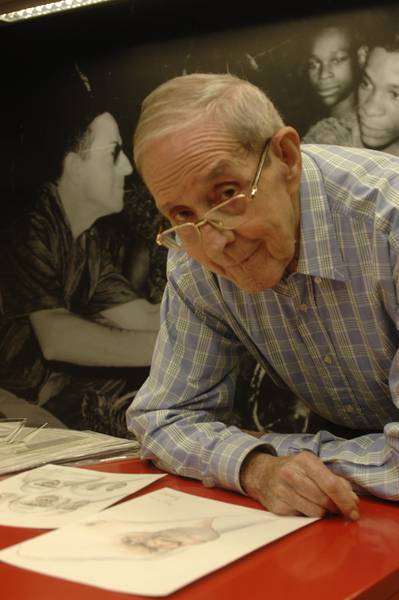 The ethologist Jordi Sabater Pí, Professor Emeritus at the Universitat de Barcelona and one of the internationally best-known Spanish scientists, died... 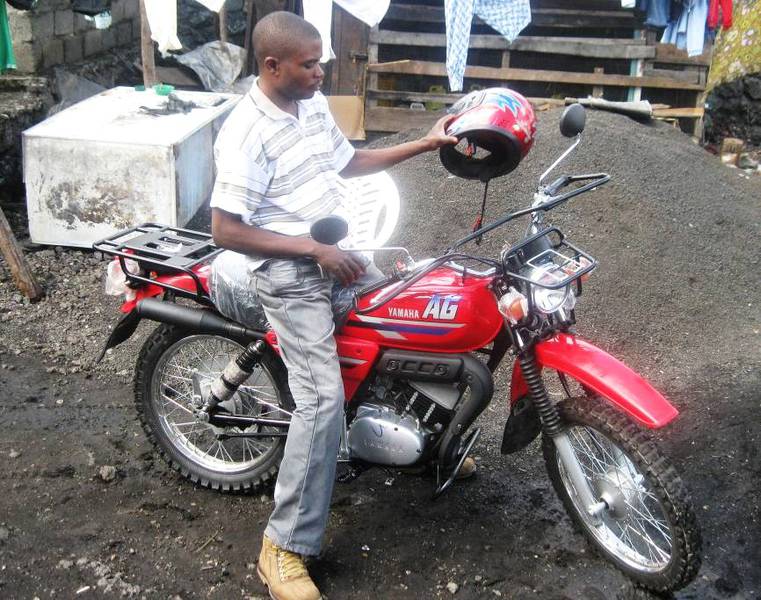 From its establishment in 1952 the Rutshuru Hunting Reserve included the Sarambwe hills until its recognition as the Sarambwe Special Reserve in 1998.... 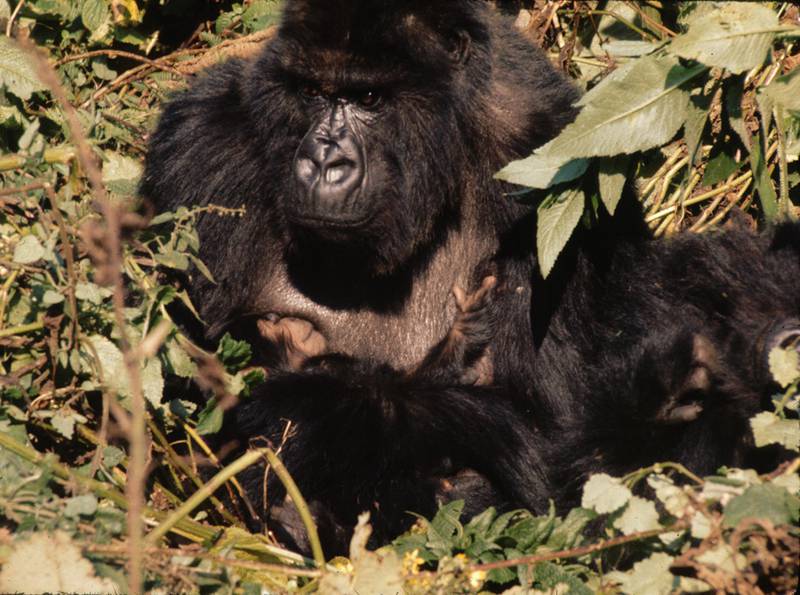 Fifty years ago, in 1959, George Schaller left New York for Africa to begin a study of mountain gorillas that would have lasting impact. His year of...

Where are the Gorillas?

20th Anniversary of the BRD 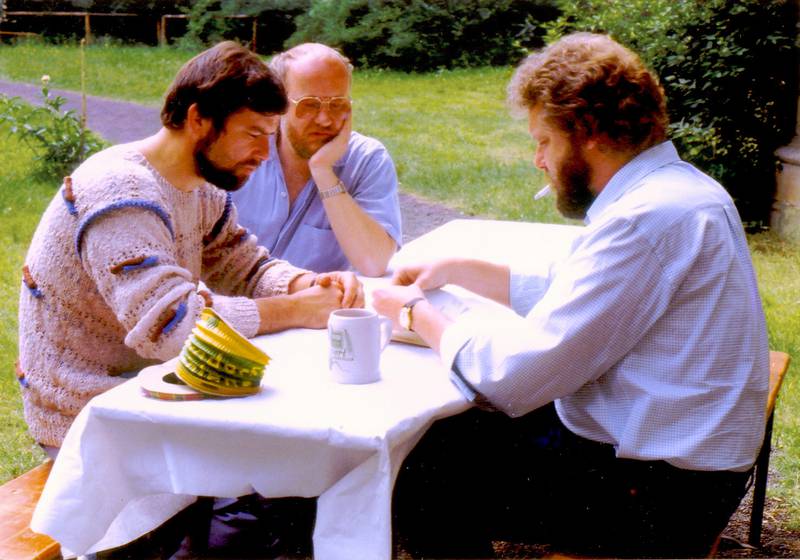 In 1983, Paul-Hermann Bürgel, a great animal lover, spent his holidays on one of his world trips. This time he crossed Africa from north to south....

The Man Who Discovered the Mountain Gorilla

Gorillas in African Culture and Medicine

Men who Named the African Apes