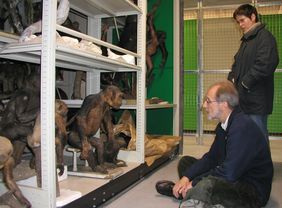 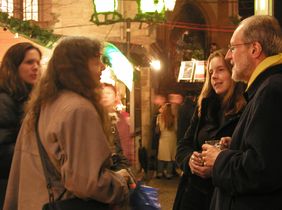 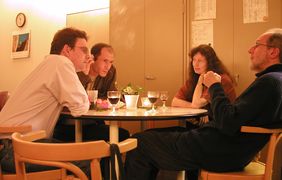 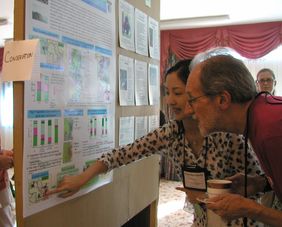 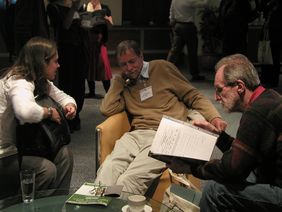 Anyone working with or interested in gorillas knows the name of Colin Groves. And anyone who not only knows the name but met the man himself knows that we have lost a very special, unique scientist and person.

His doctoral thesis set the standard for gorilla taxonomy and he was also substantially involved in later revisions. Although he was interested in many mammal species, gorillas always remained his passion. After completing his PhD in London in 1966 - and with some stops on the way - he arrived at the Australian National University in Canberra in 1973, where he conducted research and taught students for the rest of his life. In the course of his career he described over 50 species of animals.

I met Colin for the first time during a conference in Adelaide in 2001. I was privileged to get to know not only a great scientist but also an open-minded, widely-travelled man with many interests, a rich experience of life, lots of humour and a huge circle of colleagues, friends and admirers. He never rested on past experiences and merits but always remained curious and interested in new ideas, which he integrated into his work if they held up to his critical inspection.

In his last few years, Colin's activities were much restricted due to serious illness, but this did not prevent him from continuing his scientific work or from enjoying the exchange of ideas with colleagues and students until the end.

He was a good friend to many, including myself. He always had an open ear, and would help to the best of his abilities. He supported Berggorilla & Regenwald Direkthilfe - as well as other projects for the protection of mammal species at risk - with advice, support and donations, whenever he could. He greatly enriched our work, mainly with the critical reading of the English-language texts of the Gorilla Journal and through his own contributions. We will greatly miss him and his support.

Colin always finished his emails with a quote. To repeat one of the last of these: "A man is not dead while his name is still spoken" (Terry Pratchett).