Which species do zoo gorillas belong to?

Almost all gorillas in zoos today are western gorillas. Most of their ancestors came from the rainforests in Cameroon, Gabon and the Democratic Republic of the Congo. Until the 1970s, many thousands of gorillas died in attempts to capture young animals for zoos.

How long have gorillas been bred in zoos? How many gorillas are still kept in zoos?

How species-appropriate is the keeping of gorillas in zoos?

The way gorillas are kept in zoos has much improved over the last few decades. Observations of wild gorillas have made a significant contribution to these improvements. Whereas the gorilla social structure can be emulated well in zoos, it is almost impossible to produce living conditions that resemble those in their natural habitat. Even so, when designing their enclosures, their needs can be taken into consideration. Many zoos have now acknowledged this. From the perspective of species conservation, keeping gorillas in captivity is only justified if they are given the best possible living conditions. 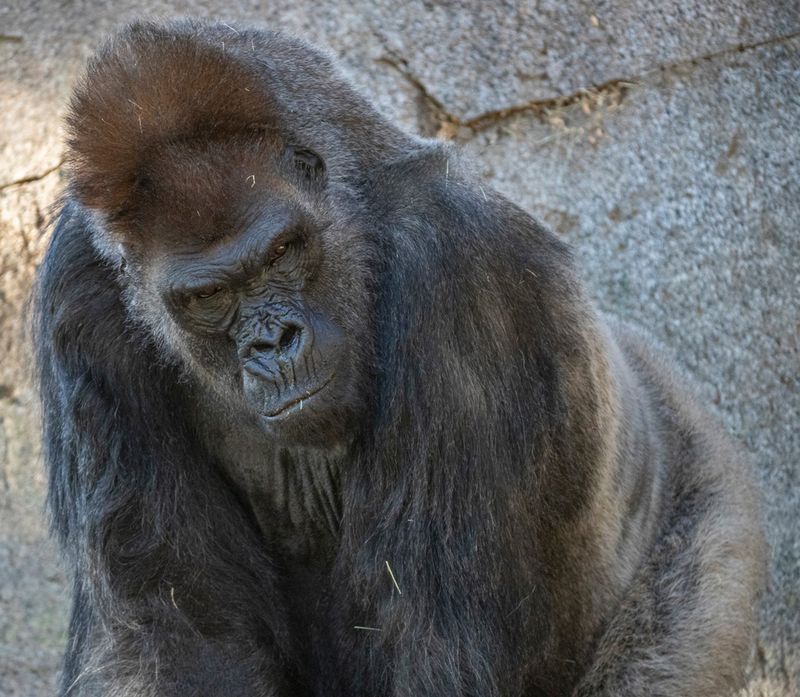 Several gorillas at the San Diego Zoo Safari Park have tested positive for SARS-CoV-2, the virus that causes COVID-19. On 6 January, two of the...

How Is the EAZA Great Ape TAG Linked to in situ Conservation? 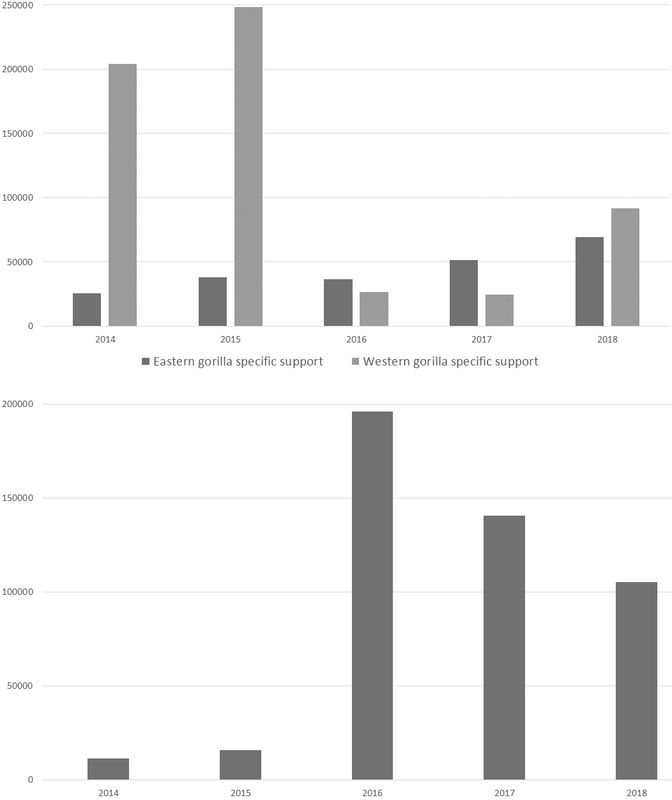 Modern zoos are institutions that contribute towards conservation education through the conservation and research of living beings and their natural... 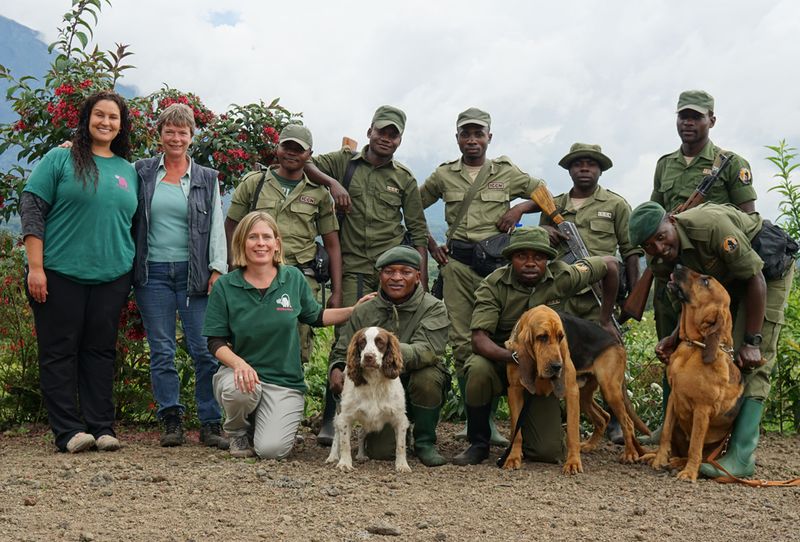 These days, most zoos make an enormous and steadily... 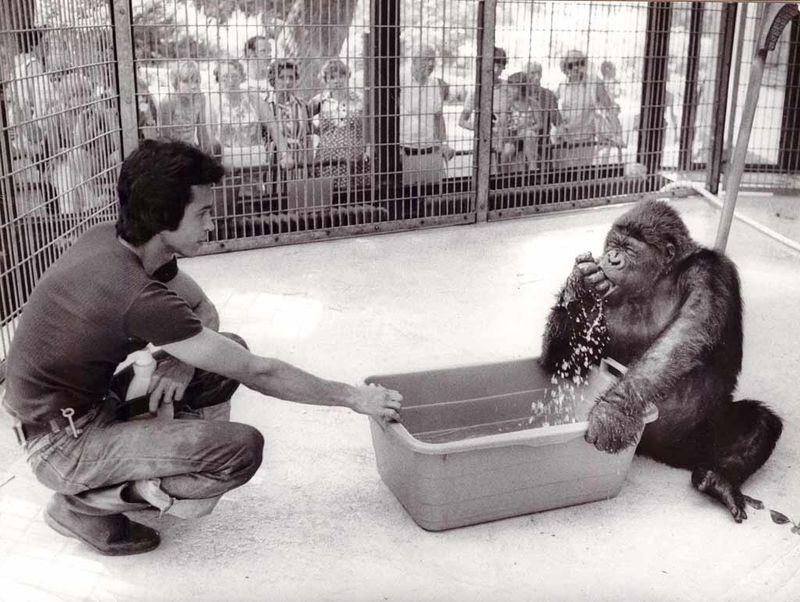 The two mountain gorillas from the Virunga Mountains in Rwanda, Coco and Pucker, arrived in the Cologne Zoo in May 1969. At that time it was a very... 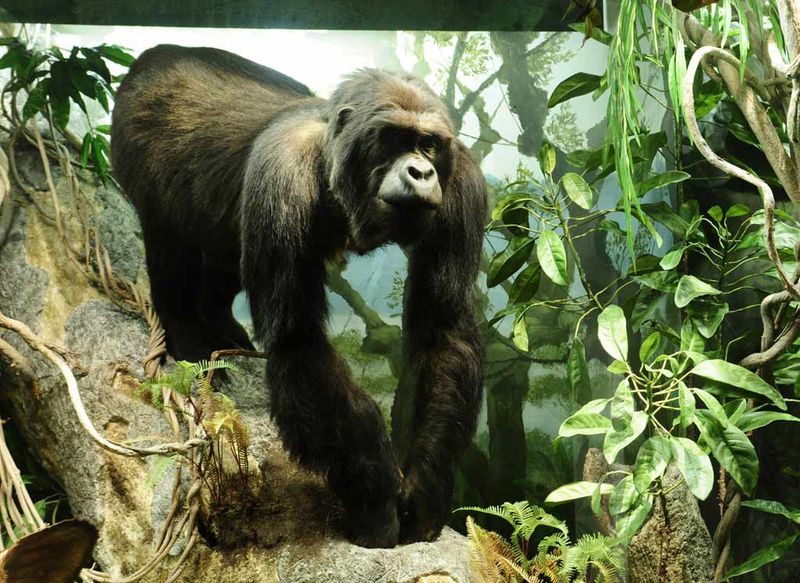 Dian Fossey's famous book Gorillas in the Mist (1983) contains several memorable episodes from her years of studying the mountain gorillas in the...

The Dream of the Forest 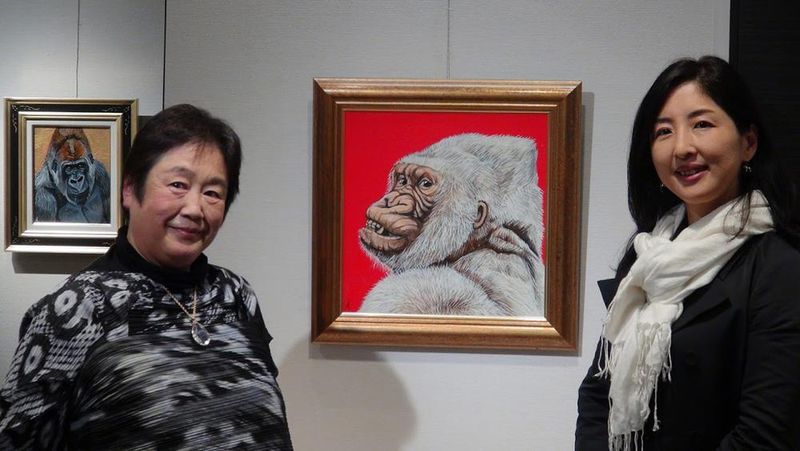 Chisato Abe's exhibition of paintings of gorillas called "The Dream of Forest" was held at the Art Gallery located in the newly opened mega-department...

A Tribute to Colo 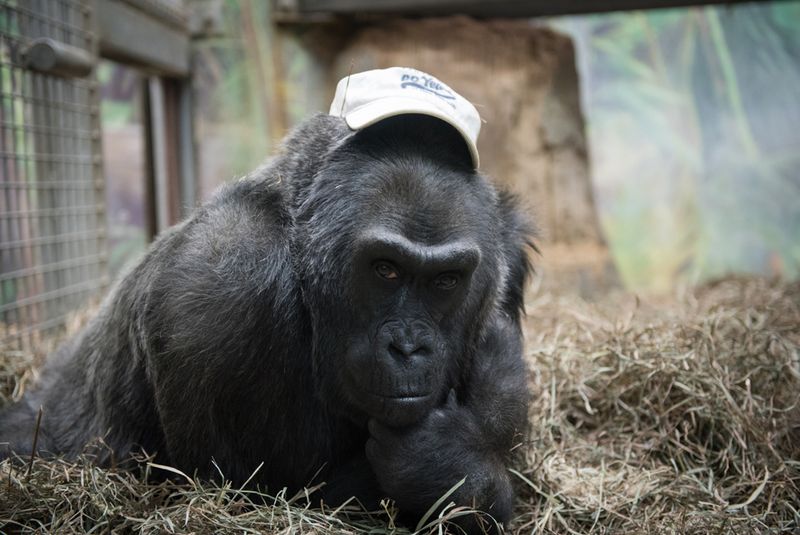 On 22 December 1956, the Columbus Zoo made history with the birth of the first zoo-born gorilla. Eventually named Colo in honor of her birthplace,... 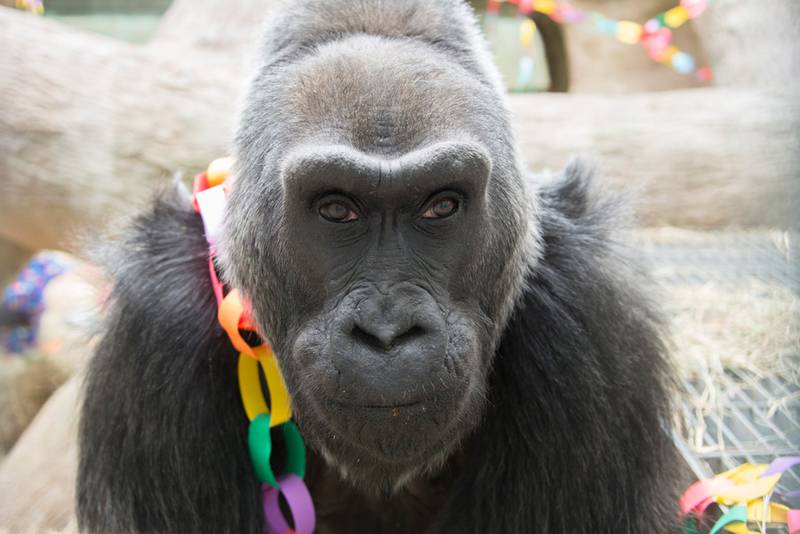 December 22, 1956, was a historic day for the zoological world as we welcomed the first successful zoo gorilla birth - a female, eventually named Colo... 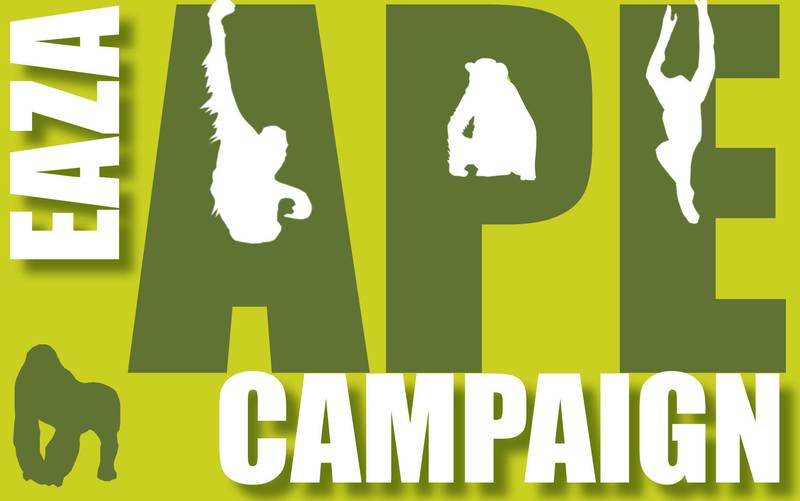 In 2011, European zoos will conduct a campaign for the conservation of apes. The campaign will have two targets: collecting 1 million euros for... 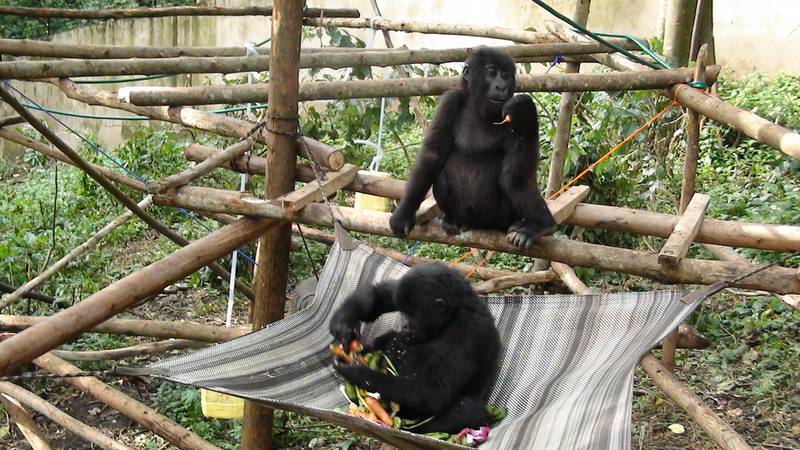 The two mountain gorilla orphans Ndeze and Ndakasi grew up in a house in Goma - a town full of dust and noise. These are certainly not suitable... 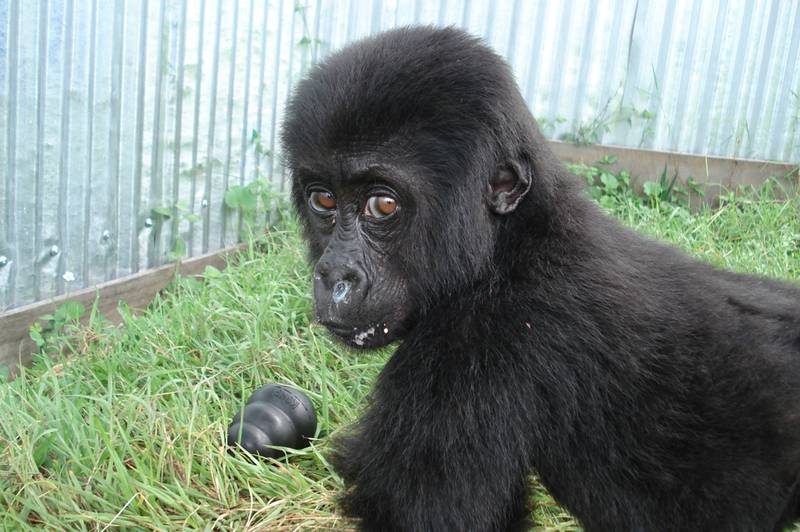 The rumors began in early February 2010: Somewhere in eastern Democratic Republic of the Congo, an infant gorilla was being offered for sale. Some... 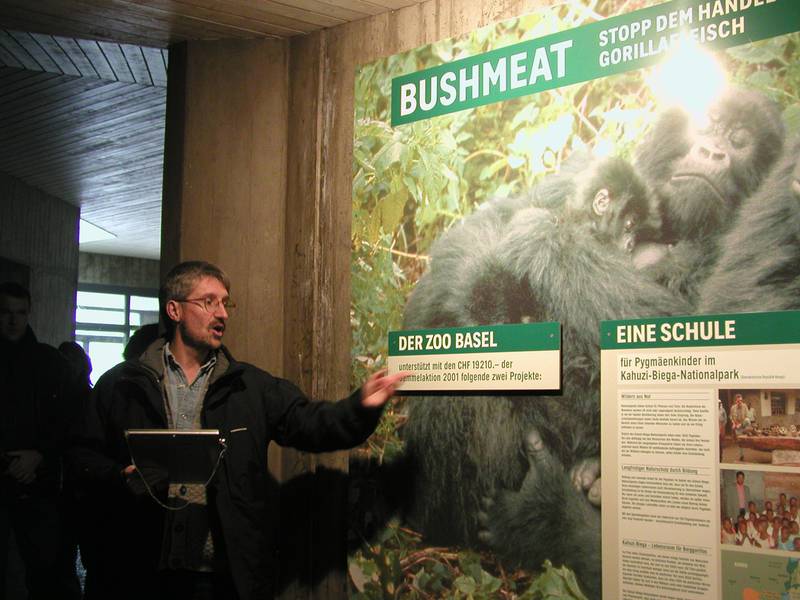