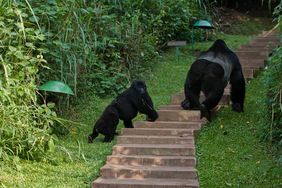 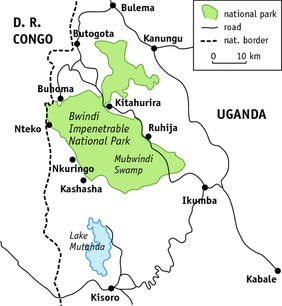 We thank Uganda Wildlife Authority and Uganda National Council for Science and Technology for granting us permission to conduct this study. Wildlife Conservation Society Research Fellowship and Morris Animal Foundation supported this study.
The full scientific report (from which this article is taken) is available from Conservation Biology 22 (6), 1600-1607.